The power station has an installed capacity of 110MW, with molten salt tower technology and a heat storage system, and can realize 24-hour uninterrupted power generation. The global economy is under the impact of the epidemic. What is the current construction status of this project? In addition to this project, the project owner of CD power station is also preparing for the next CSP project, Likana CSP station. Any update of the development of Likana? In addition, how does Chile’s electricity market and bidding mechanism work? What is the future development potential of CSP in the country? Regarding these topics that are of great concern to those in the CSP industry, CSP Focus exclusively interviewed Mr. Fernando Gonzalez, CEO of Cerro Dominador. 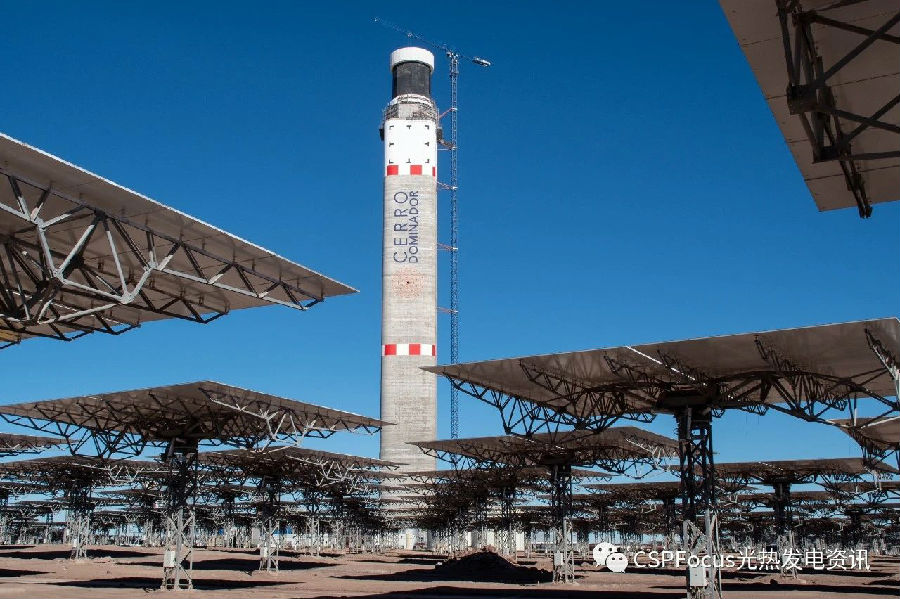 A1. The Cerro Dominador project is currently in the commissioning phase and is expected to synchronize its turbine with the grid before the end of the year. It was delayed for a while due to a fire incident that occurred in 2019, and later due to the impact of the epidemic. However, despite the pandemic, construction at the site didn’t stop. We implemented a number of best practices to keep our people safe during this time. Cerro Dominador was originally designed to operate and generate power 24 hours a day, so once we start our operations we can provide continuous and stable power generation 24 hours a day. In this sense, the operation of Cerro Dominador will be similar to that of a coal or gas-fired unit, by providing baseload power.

Q2. How is the project PPA awarded?

A2. The CD project was awarded in 2014, as part of a public bidding process (Public Auction) where we had to compete with projects with other technologies. As a result of that, we signed 15-year PPAs with Chilean utilities. Although we have not yet completed the project, we have begun to fulfill the PPAs. How did we do it? First, by our PV plant, which is located next to the CSP. This plant has been in operation since the end of 2017. And second, we buy electricity from the electricity market to cover the remainder of our PPA obligations. Once our project is completed at the end of the year, we will be able to sell the electricity generated by our power station in Q1 next year without having to buy electricity from the electricity market.

A3. Yes, that is how the system works. The operation of PPAs are separated from the operation of the system. As a general rule, I have an obligation to supply my PPA. Most of the generation companies have their own power plants that generate electricity to match the obligations under the PPAs. That way, when generation matches the profile of the offtaker, the companies don’t take price risks (the risk of having to buy at a price higher than the PPA). And during the hours the plants are not running, then the companies would buy from the market to cover their obligation. But in our case, after the completion of our own CSP plant, and because the cost of generating electricity with my plant is cheaper than the price in the market, I will no longer need to buy energy from that market. Finally, as my plant is designed to generate electricity 24×7 at very low cost, it doesn’t make sense to postpone generation during the day and move it at night.

Q4. What was the scheme of auction at that time?

A4. As mentioned earlier, the bidding in 2014 was ran as under a competitive process. At that time, the auctions did not have hourly blocks, it was for a single block of 24 hours a day. The auctions also didn’t put any restriction or preference in a particular type of technology, so we competed with plants with other fuels. In the end we won the bid at a price lower than other competitors. However, after that process, the subsequent auctions started to include ‘blocks’ of hours. So for example, there was a block that would cover the day, which would favor the PV plants, without having to force them to buy energy at night. Anyone can bid on that block, but PV is the cheapest option. Companies bid separately according to the three time periods. As a result of that change, most of the auctions went to renewable projects, including photovoltaic and wind, etc. Finally, it was also important to mention that the auctions didn’t require new projects, so some players with assets already built, were able to compete in those processes. That makes the Chilean market very competitive.

A5. The electricity market in Chile is a completely free market. Prices in the spot market are set on an hourly basis, so there is not a specific time of the day where you have ‘peak’ and ‘valley’ prices. But you see that by the workings of the system. In the evening, when the demand increases and PV plants are off, you see an increase in the spot price. Unlike other countries in the world, where there will be special auctions for CSP or specific feed-in tariffs, there is none of that in Chile. Here is completely open market.

Q6. Regarding the next phase of Chile’s power bidding, is there any news when bidding will be carried out? What is the bidding method?

A6. There was an auction that was scheduled for November, but it was postponed to the first half of next year. There are some discussions at this time that will increase competition in the generation sector even more. We are evaluating the impact of those. But in addition to the latter public auctions, we are also actively working in the private market to sign PPAs with other companies. This is also a very competitive market, where the PPAs are shorter than in the public auction.

Q7. Do Chinese companies have the opportunity to participate in the Likana project?

A7. There are no Chinese companies involved in the Cerro Dominador project at this time. With respect to the new projects, we are running a competitive process to select our contractor, and we have many Chinese companies participating in it, on different capacities. Chinese companies are showing great interest and commitment to infrastructure projects globally and I don’t think this will be an exception. Our interest is to provide solutions to our customers, particularly through clean, flexible energy at competitive prices. In order for us to do that, we need to make sure we have suppliers that can execute the projects with the best quality and also at competitive prices. As I mentioned throughout this discussion, the Chilean market is extremely competitive. The only way to win is to think outside the box, and add value to our customers. With large infrastructure projects, with long asset lives like these, the attractiveness of our offer is directly related to the cost and quality of the plant. We are optimistic. We think we are at a turning point where the CSP will become a big part of the energy matrix in the country. 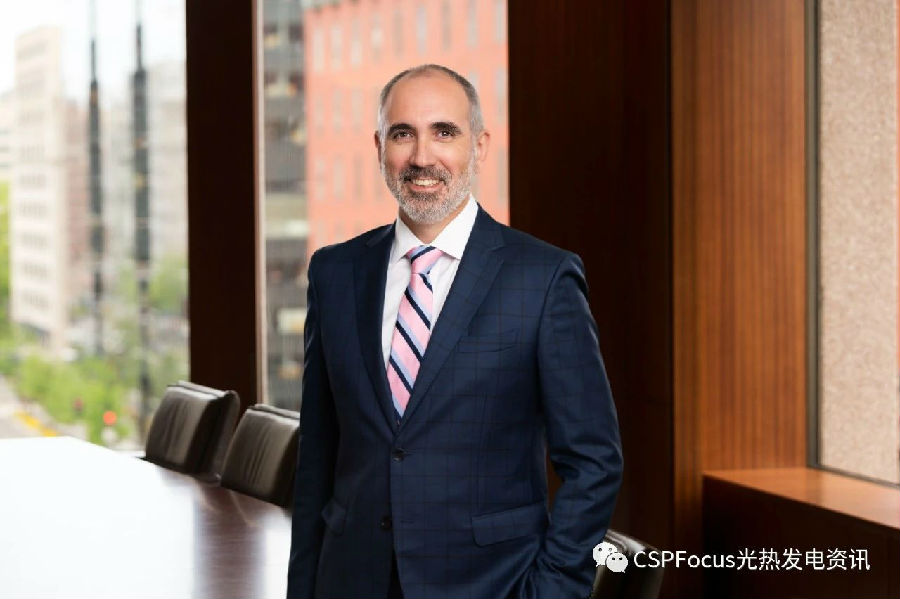 Fernando Gonzalez is the CEO of the Cerro Dominador Group, whichincludes a 210MW solar project in the Atacama Desert in Chile as well as over 1GW of projects in the pipeline. He has been involved in the since early 2016.

He has almost 25 years of executive experience in the energyindustry having worked on Fortune 500 and Private Equity backed start-upcompanies with global operations the power sector, both with thermal (gas andcoal) and renewable (hydro, solar, wind) projects.

He was the Chief Financial Officer at The Dorado Group, aninternationally recognized leader in Independent Power, Project Finance andPrivate Infrastructure. Mr. Gonzalez served as Executive Vice-President andChief Financial Officer for ContourGlobal, a power development company based inthe US, with operations in over 13 countries in the Americas, Europe andAfrica. Prior to ContourGlobal, at The AES Corporation, a global power company,he was Regional CFO for Europe, CIS and Africa and Director of theRestructuring Office and Office of the Integrated Utilities. His work hasspanned over 7 years in Buenos Aires, Argentina; Arlington, VA, US as well asin London, UK. Before joining AES, Mr. Gonzalez worked for 6 years in ArthurAndersen’s office in Buenos Aires, Argentina, in the Audit and Advisory area,with power, insurance and waste management clients.