Due online later this year, the 110 MW Cerro Dominador 1 plant features a record 17.5 hours of molten salt thermal energy storage capacity. The project is Latin America’s first CSP plant and will be combined with an operational 100 MW PV plant to supply power 24 hours a day. Entrance into the VCS scheme creates a new revenue stream for the project. In 2014, the Chilean government awarded the project a 15-year power purchase agreement (PPA) at a price of $114/MWh. Last December, Cerro Dominador secured a five-year corporate PPA with Chilean fuel distributor Copec.

The VCS allows industrial power users to offset their carbon footprint without investing in domestic power generation. The credits could be useful to mining companies in Chile that want to transition towards green energy, particularly those located off the grid.

EIG has been keen to sign offtake contracts with energy-intensive companies but COVID-19 has prompted groups to reduce production forecasts and spending plans. Initially, PPA contracts covered over 90% of Cerro Dominador’s output but this has fallen due to lower demand outlooks.

«Any project or industry in any part of the world that wants or needs to reduce their emissions could acquire these,” he said.

Cerro Dominador was registered for the VCS ahead of the scheme’s closure to most new renewable energy projects. The falling cost of mature renewable energy technologies such as solar PV and wind has lessened the need for additional support mechanisms.

«But the market is volatile,» he warned. 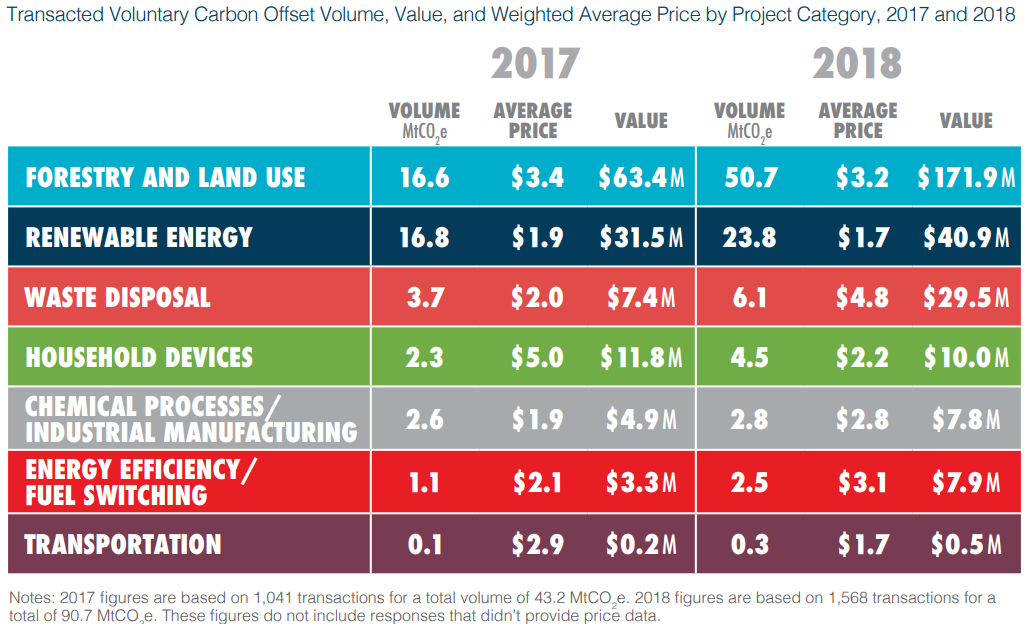 A number of regional carbon offset schemes are in place around the world and prices can vary between regions.

Carbon prices are far higher in Europe, due to cap and trade limits imposed under the EU Emissions Trading System (EU ETS). Prices are heavily linked to industrial output, which has caused extreme volatility during the COVID-19 pandemic. Prices can also swing on regulatory changes.

Ehrat predicts that «innovative technologies» like CSP will seek to monetize emissions reductions in other schemes going forward.

The storage and dispatch capability of CSP has «large potential to diversify the energy matrices in many countries,» Ehrat said.

Chile has pledged to become carbon neutral by 2050 and plans to integrate the trading of carbon emissions offsets into national mechanisms. The government wants more countries to follow this path.

In April, the government strengthened CO2 emission targets by setting a cap on emissions of 95 million tonnes/year by 2030.

Power generators will need to become comfortable with an increasingly diverse range of revenue risks, the ministry said.

Generators will need to «manage their commitments and cash flows related to PPAs, ancillary services, carbon credits etc,” it said.

Chile is expected to launch a power generation tender later this year that will attract a range of different technologies. EIG plans to bid its 450 MW Likana CSP tower project in the tender and predicts a new world record CSP price, beating the $71/MWh price set in Morocco last year.

If carbon credit prices rise to offtake contract levels, they could even become the «predominant element in financing,» the ministry said.

For the moment, carbon credit prices are volatile and far lower than offtake deals and EIG is seeking power customers for Cerro Dominador to “contract our excess capacity [beyond PPA] at the plant,» Gonzalez said.

“It’s highly possible that this alternative revenue stream will co-exist with other sources of financing, but we believe PPAs are still the most robust way to finance these projects,” he said.