Saudi company ACWA Power, which operates in the fields of power generation and desalination in more than 10 countries, has announced plans to invest $658 million in South Africa.
An announcement on Friday said this will help to boost trade and investment links between Saudi Arabia and the African continent.
Under the terms of the agreement, the Central Energy Fund of South Africa and ACWA Power will cooperate on the joint power project to be set up in South Africa. This is in addition to the pledge made by the Kingdom to invest $10 billion in South Africa. This pledge was made during the visit of South African President Cyril Ramaphosa to the Kingdom in July this year, when he met King Salman. 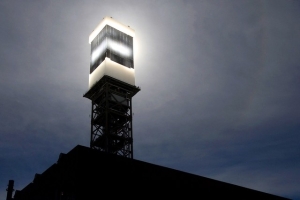 Speaking about the investment, Mohammad Abunayyan, chairman of ACWA Power, said: “We are pleased to enter into this agreement, which further strengthens our efforts supporting South Africa’s renewable energy program.” 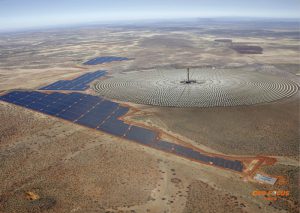 “ACWA Power will build the 100MW Redstone concentrated solar thermal power (CSP) plant and will be capable of supplying power to 210,000 homes once operational,” South African Minister of Trade and Industry Dr. Rob Davies said in a recent statement.
He said that South Africa derives much of its power generation from coal, but it is also dependent on imported oil. The Kingdom is the biggest supplier of crude to South Africa, accounting for about 47 percent of its requirement. 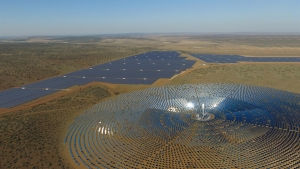