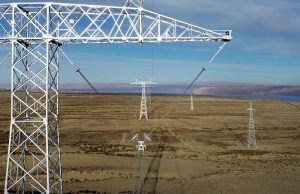 The 15 projects comprise eight for local consumption and seven for power that is to be transmitted to central China’s Henan Province.

Qinghai is known for its rich water, solar and wind power resources. In 2020, clean energy power generation accounted for 89 percent of the province’s total power generation.