In the early morning of January, as the snow covering the Atlas Mountains in central Morocco remains unmelted, the Chinese staff of the NOOR Concentrated Solar Power (CSP) projects in Ouarzazate, a city south of the mountain range, have already started a day’s work despite the freezing temperature. 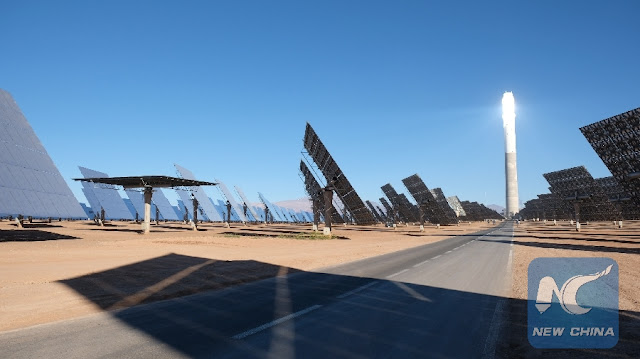 In May 2015, Shandong Electric Power Construction Co., Ltd (SEPCO III), a subsidiary of Power Construction Corporation of China, undertook the construction of NOOR II and NOOR III CSP (concentrated solar power) projects in Ouarzazate, the gateway of the Sahara Desert. After more than 1,000 days and nights of hard work, both projects have already been put into commercial operation.

The two concentrated solar power plants have achieved stable full-load operation with hundreds of millions of kilowatt-hours of electricity already delivered to the Moroccan grid, said Zhou Hejun, vice president of the Middle East region of SEPCO III, in a recent interview with Xinhua.

As the first 100-megawatt tower concentrated solar power project built by Chinese enterprises overseas, the NOOR III has put a severe test on the construction.

«But through the unremitting efforts, we have overcome various problems and obtained valuable experience about how to integrate key facilities such as Solar Field, Center Tower, Power Block and Molten Salt Tank,» Zhou said. 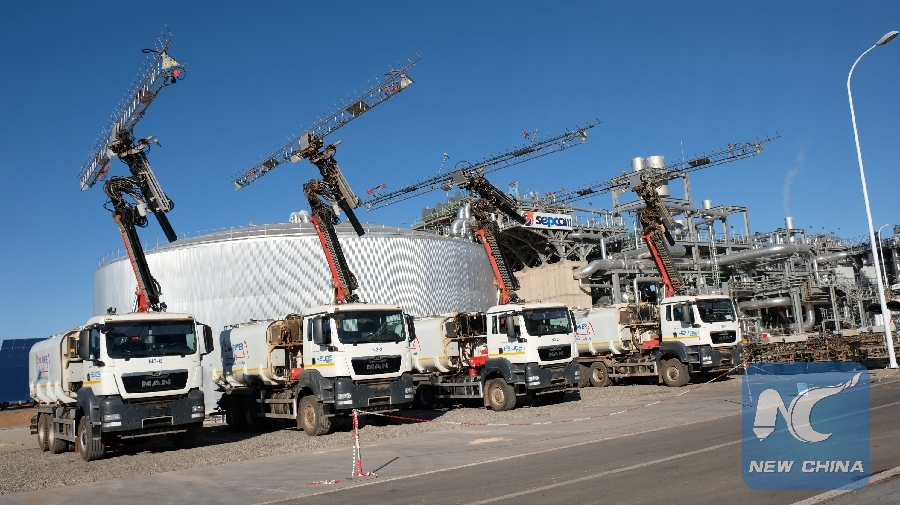 Wang Guangchun, a general manager of the NOOR II and NOOR III projects, told Xinhua that his company attaches great importance to fulfilling its social responsibility in Morocco, as the two projects have offered more than 13,000 job opportunities for local residents in over three years.

Khadija Agoujdam, a human resources manager of the NOOR II and NOOR III projects, said the «openness» and «inclusivity» of the Chinese firms have impressed her.

«Unlike other companies, they are willing to recruit labor with zero work experience and to spend time in training them to be skilled workers,» added Agoujdam, who has worked for the two projects for more than three years.

According to her, many Moroccans have gained work experience and better professional qualities at the NOOR II and III projects.

In October 2018, the government of Ouarzazate Province gave two awards to the NOOR II and NOOR III projects for actively fulfilling social responsibilities and promoting economic development in the region.

«Chinese companies respect local employees and encourage them to acquire more skills. I hope more and more Chinese companies will come to Morocco to help us develop the economy,» Agoujdam said.