Scientists at the DLR Institute of Solar Research and the Spanish research center CIEMAT ended successfully a three-year trial period for the aging behavior of different protective coatings on aluminum mirrors and derived a methodology for accelerated aging. Aluminium-based solar mirrors can be a cost-effective alternative to traditional solar glass mirrors. In spite of the lower reflectance, their good ductility make aluminum reflectors especially well suited for collectors in process heat applications or for complex collector geometries.

Aluminum reflectors consist of a rolled aluminum substrate with reflection-enhancing coatings. On top, a three to six micrometer thick transparent protective layer is applied, which protects the reflective aluminum layer against environmental influences. This protective layer is critical for the extent, in which the reflective properties of the material are affected by sand erosion or corrosion over its entire lifetime. In the Alumir-project DLR and CIEMAT worked with three manufacturers of aluminum solar mirrors that provided mirror samples with nine different protective coatings. 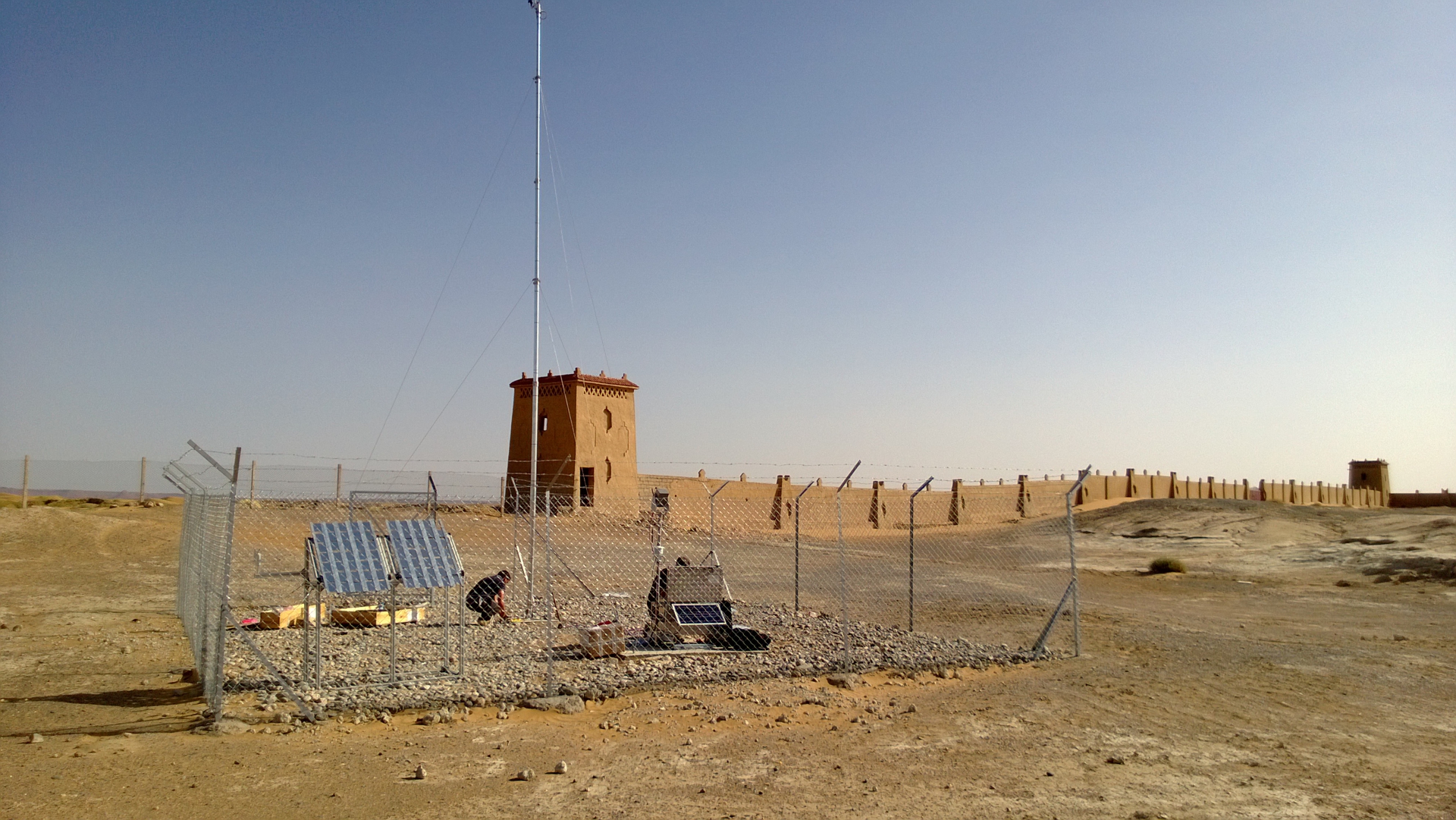 The mirror samples of the companies Alanod, Almeco and Constellium were exposed at nine sites with different climatic conditions. The scientists had chosen desert and coastal locations in Spain, Morocco and the United Arab Emirates.

In parallel to the outdoor exposure tests, the materials were exposed to articifially produced environmental conditions in climate chambers. These tests took place at the Plataforma Solar de Almería in the OPAC aging laboratory of DLR and CIEMAT. Here, the researchers investigated different stresses (humidity, salt spray, sand erosion, UV-radiation, thermal cycling,…) and selected an appropriate testing sequence to reproduce the observed degradation mechanisms from outdoors in a realistic manner within a short time period in the laboratory. The degradation rates of the outdoor exposed and accelerated aged samples were measured at regular intervals, the results were compared and correlated. From the derived methodology for accelerated aging, assessments for the lifetime of aluminum reflectors can be made. 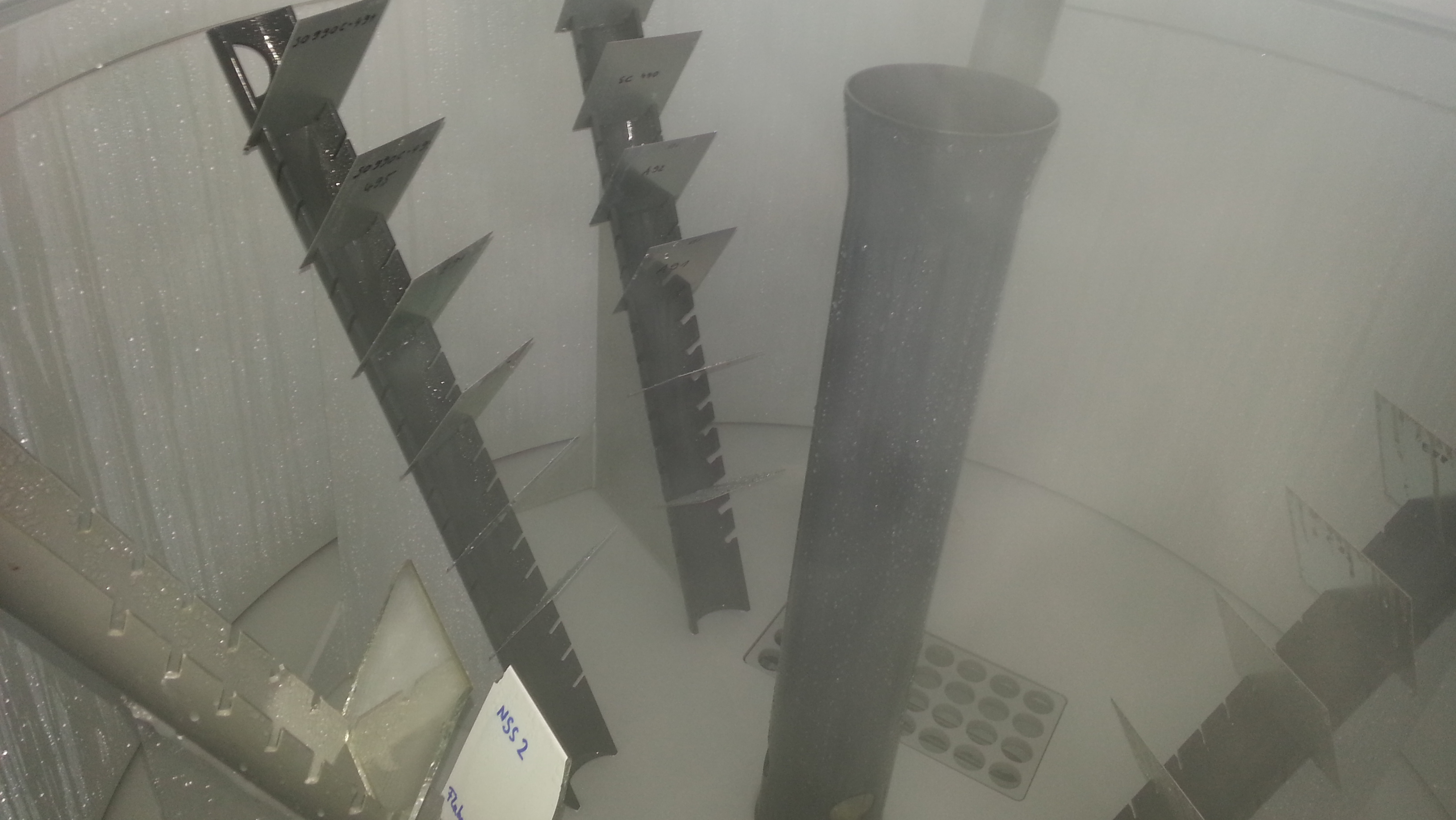 The extensive tests have shown that the optical performance of the mirrors after three years outdoor exposure was still satisfactory but that the degradation of the aluminum mirrors was significantly higher than that of glass mirrors. As Dr. Reinhard Dasbach, Director of Research and Development at Almeco said «The project gave us the opportunity to test our commercial and newly developed solar mirrors under realistic conditions in the field. The results are very helpful for the further optimization of our mirrors.» The head of research and development at Alanod, Dr. Stefan Ziegler, stated:»The results of the ALUMIR project provide us with important insights into the aging behavior and the lifetime of our aluminum solar mirrors. At Alanod we will use the new accelerated aging methodology for the development and optimization of new coatings.»

The derived methodology for accelerated aging of aluminum mirror was published in March 2016 in the form of a guideline on the SolarPACES Task III website (http://www.solarpaces.org/tasks/task-iii-solar-technology-and-advanced-applications).