Germany’s DLR research center has opened a new test facility which should help to reduce the cost of molten salt storage by «up to 40%,» DLR said in a statement September 15.

The Test Facility for Thermal Energy Storage in Molten Salt (TESIS) will be used to test molten salt storage systems and individual components and help bridge the gap between laboratory scale development and industrial applications, the research center said.

«We have conducted thorough research of salt as a storage material in recent years and are very familiar with its potential applications. TESIS will allow us to apply this expertise to energy storage systems in solar power plants and to bring flexibility to industrial processes and conventional power plant facilities as well,» Andre Thess, director of the DLR Institute of Engineering Thermodynamics, said. 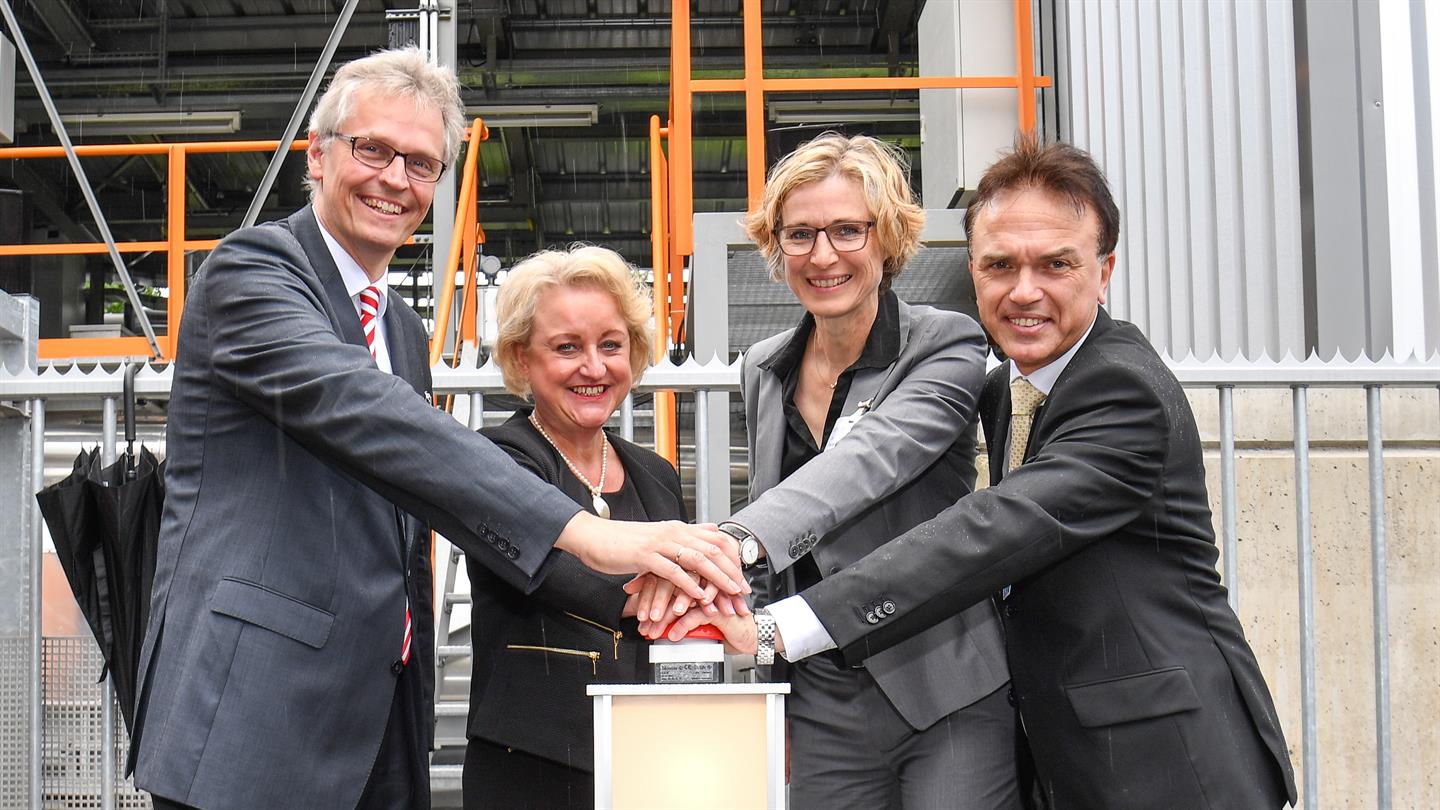 «The new concept has the commercial benefit of not requiring a second tank…and of being able to replace much of the salt with a comparatively inexpensive filler. The researchers are using the tank to test various fillers made of ceramics or rock that are even more cost-efficient in storing energy,» DLR said. 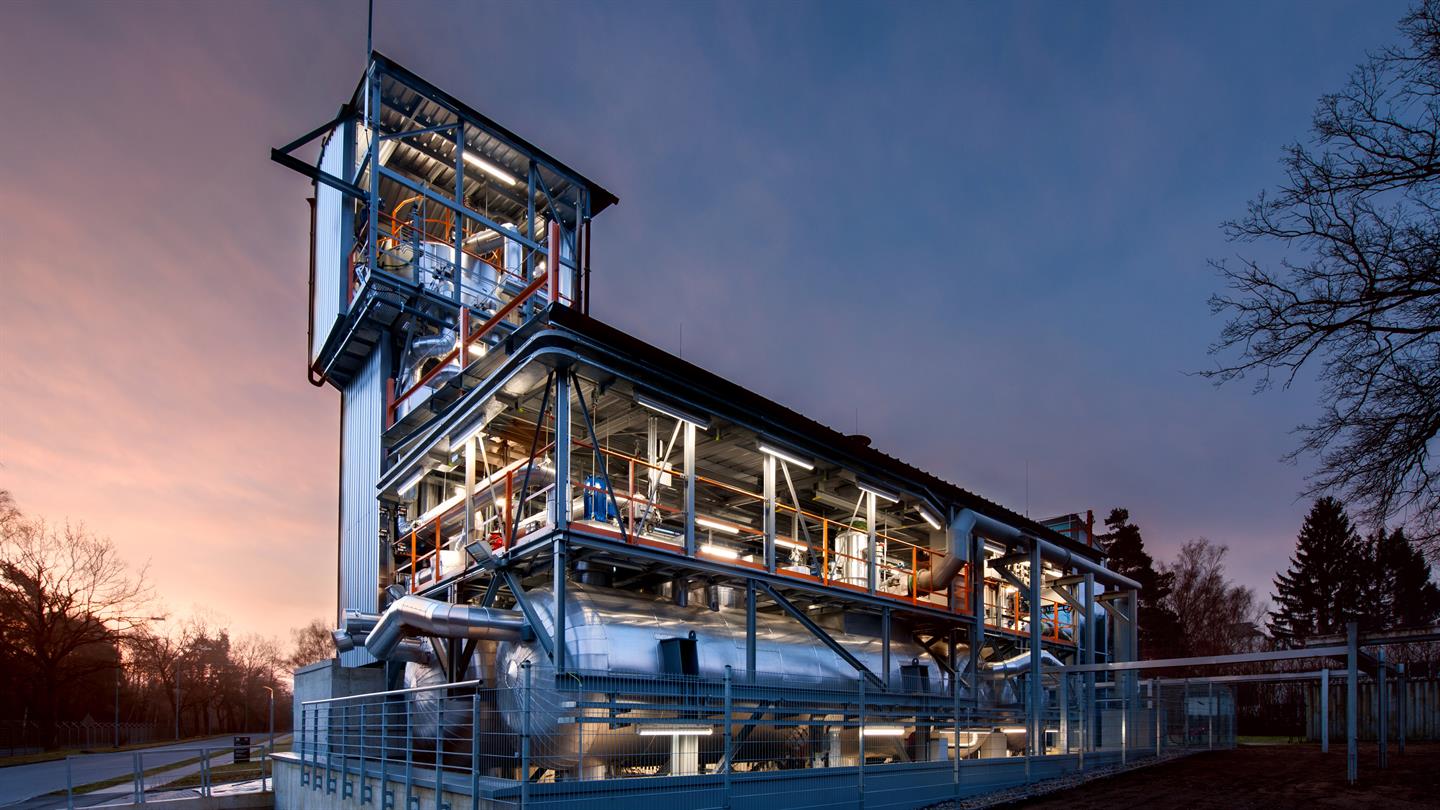 The TESIS facility will also enable industrial partners to define conditions under which they wish to test valves and solar receiver tubes and control the measurement techniques used, it said.

The construction and commissioning of the test facility took 14 months. The project received approximately 3.5 million euros ($4.2 million) in funding from the German Federal Ministry for Economic Affairs and Energy (BMWi) and is partly financed by DLR.