A hybrid Concentrated Solar Power-PV plant with 13 hours of storage is the lowest cost power generation option for low-carbon baseload power in Chile, researchers at the Fraunhofer Chile Research Foundation said in a new report.

The researchers studied four hybrid plant concepts and found that a combined CSP solar tower and PV plant with 13 hours of storage capacity would have a levelised cost of energy (LCOE) of $53/MWh if operated without generation restrictions. 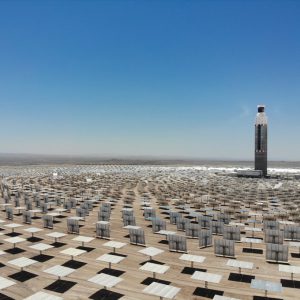 In comparison, a gas-fired plant would have a LCOE of $86/MWh, based on a load factor of 85% and a variable fuel cost of $2/MMBtu. In an earlier study, the Fraunhofer foundation estimated the LCOE of a stand-alone CSP plant at $76/MWh.

«Thus, solar hybrid plants under a particular set of conditions are shown to be more cost-effective than their closest competitor for the Chilean grid while still providing significant dispatchability and flexibility,» the researchers said. 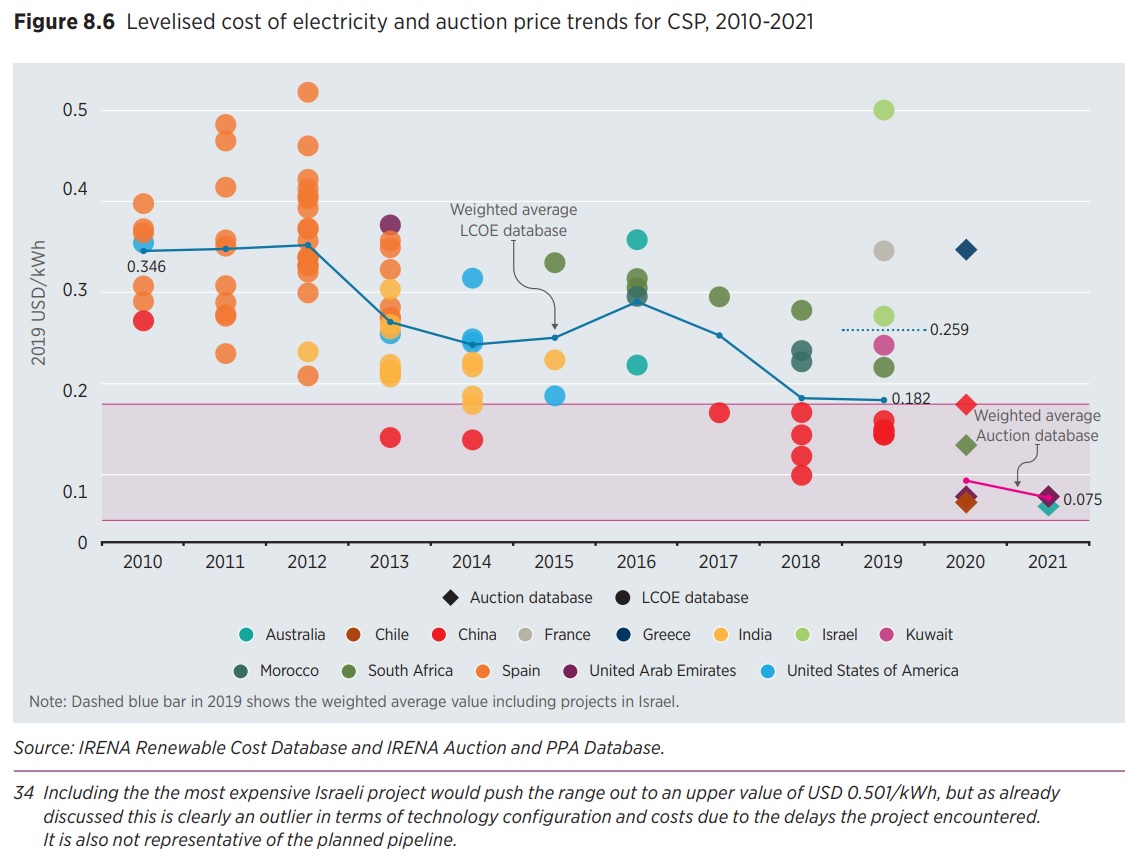 Chile is expected to tender for more CSP capacity in the coming years and developers predict new record-low CSP prices.