An experimental facility to test different solar thermal technologies and benchmark them against each other will come up at IIT Jodhpur.

An experimental facility to test different solar thermal technologies and benchmark them against each other will come up at IIT Jodhpur in the next two years at an estimated cost of Rs 120 crore. The premier institute had signed a memorandum of collaboration (MoC) in this regard with IOC and BHEL in 2011.

"Lots of work have been done since then, but absence of a facility to test different technologies had been strongly felt," said Director of IIT Jodhpur, CVR Murti. Emphasising on the need for such a unit, he said technologies to harness light from the sun are well developed and commercialised worldwide. 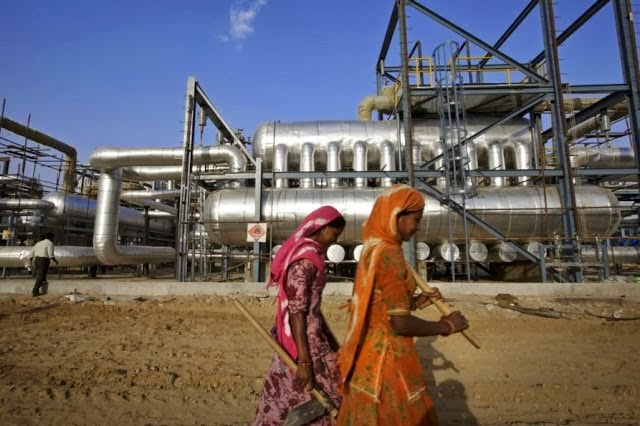 "But technologies to harness heat from the sun (solar thermal technologies) are at a nascent stage," he said. He said a detailed project report (DPR) has been prepared by an Israeli consulting company for the development of the proposed prototype testing facility.

"The draft of the DPR has been submitted and has been tabled at a two-day workshop of solar thermal technology for expert suggestions and review," said Murti. Now, the consortium will approach the national funding agencies like Ministry of New and Renewable Energy (MNRE) and other national and global funding agencies for the grant of funds.

S Srinivasa Murthy from Indian Institute of Science (Bangalore), who is also the Advisor to IIT Jodhpur, said the objective is to bring all available solar thermal technologies on one platform, test and develop them according to Indian conditions to ensure lower cost and greater efficiency.

"Development of this prototype testing facility would pave the way for the development and indigenisation of concentrated solar thermal power technology," Murti said. "With this, we would be able to not only benchmark and develop the technology, but also connect it with the industry and bring it to the product level through training and education."