The International Finance Corporation (IFC), the private sector arm of the World Bank Group, is one of the largest development finance institutions supporting the private sector in emerging markets. IFC was responsible for facilitating the structuring of the financing package for the KaXu Solar One project located in South Africa. This resulted in channeling approximately USD 900 million of private sector financing, utilizing an innovative project finance structure with blended finance elements.

The KaXu Solar One project became the first large-scale concentrated solar power plant with storage developed by the private sector to begin operating in an emerging market. The plant uses parabolic mirrors to reflect and concentrate the sun’s rays to produce heat, which then generates steam that powers turbines and produces electricity. Energy storage allows the plant to produce firm, base-load electricity even when the sun is not shining, offering a remarkable low-carbon solution to a growing African economy.

Leveraging private sector finance has proven to be a major obstacle for the funding of renewable energy projects in emerging economies. The costs to construct large-scale concentrated solar power plants remain excessively high, and combined with a limited track record makes investors cautious, especially in developing markets. Untested or deficient regulatory situations in these countries have resulted in even higher investment barriers and perpetuated a reliance on fossil fuels to deliver energy. 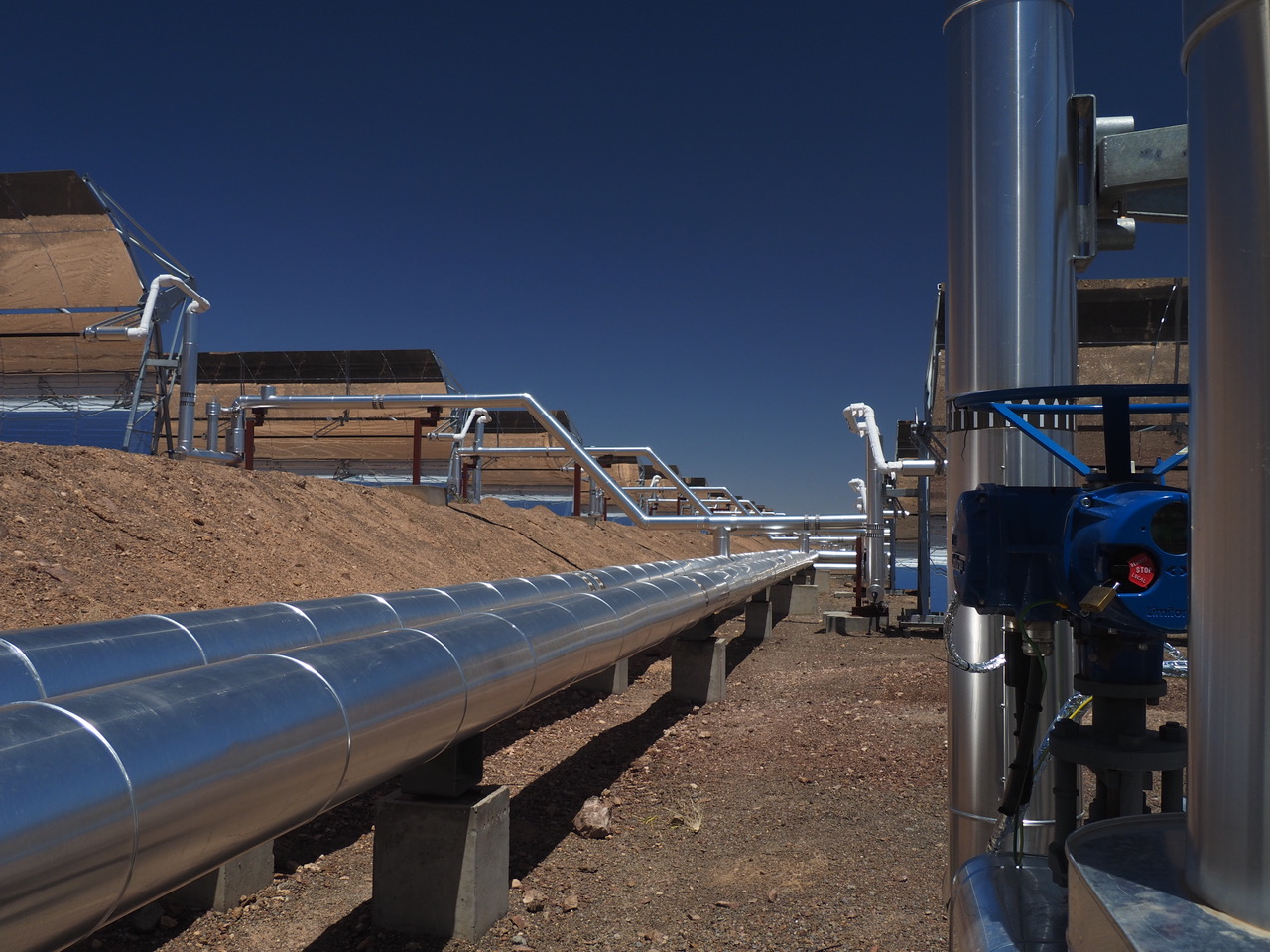 South Africa is home to excellent solar radiation resources, which are now being harvested by a 100 MW Kaxu power plant and converted into energy that is dispatched to the country’s electric grid. Kaxu can generate enough electricity to power 80,000 South African households, equivalent to providing over 400,000 South Africans with clean, renewable and reliable power.

The International Financial Corporation, has brought funds from the Clean Technology Fund in addition to providing local currency financing of approximately USD 108 million equivalent to facilitate the structuring of the financing package. Specifically, Kaxu utilized an innovative blended finance structure that attracted a diverse group of investors.

Kaxu’s success has played a significant role in attracting significant investment flows to other concentrated solar power plants, as well as to other sectors, including solar photovoltaic and wind in South Africa.

The project has stimulated local economic growth and generated around 1,700 temporary and 80 permanent jobs in the Northern Cape, an impoverished province with one of the highest youth unemployment rates in the world.

Thanks to a unique ownership structure that includes minority shareholding by the local community, Kaxu can directly support long-term education and economic development initiatives in the area. The project has also contributed to the establishment of a local supply chain for the region’s newly booming solar sector, generating both skilled and unskilled jobs in the local green economy.

A socio-economic and enterprise development program (SEED+) was set up by project developers to promote micro-, small-, and medium-sized enterprise development in four communities near KaXu’s operation by enabling them to take up peripheral economic opportunities and gain sustainability. The SEED+ provides access to education, infrastructure and social protection, as well as funding, business training, and promotion of local businesses. 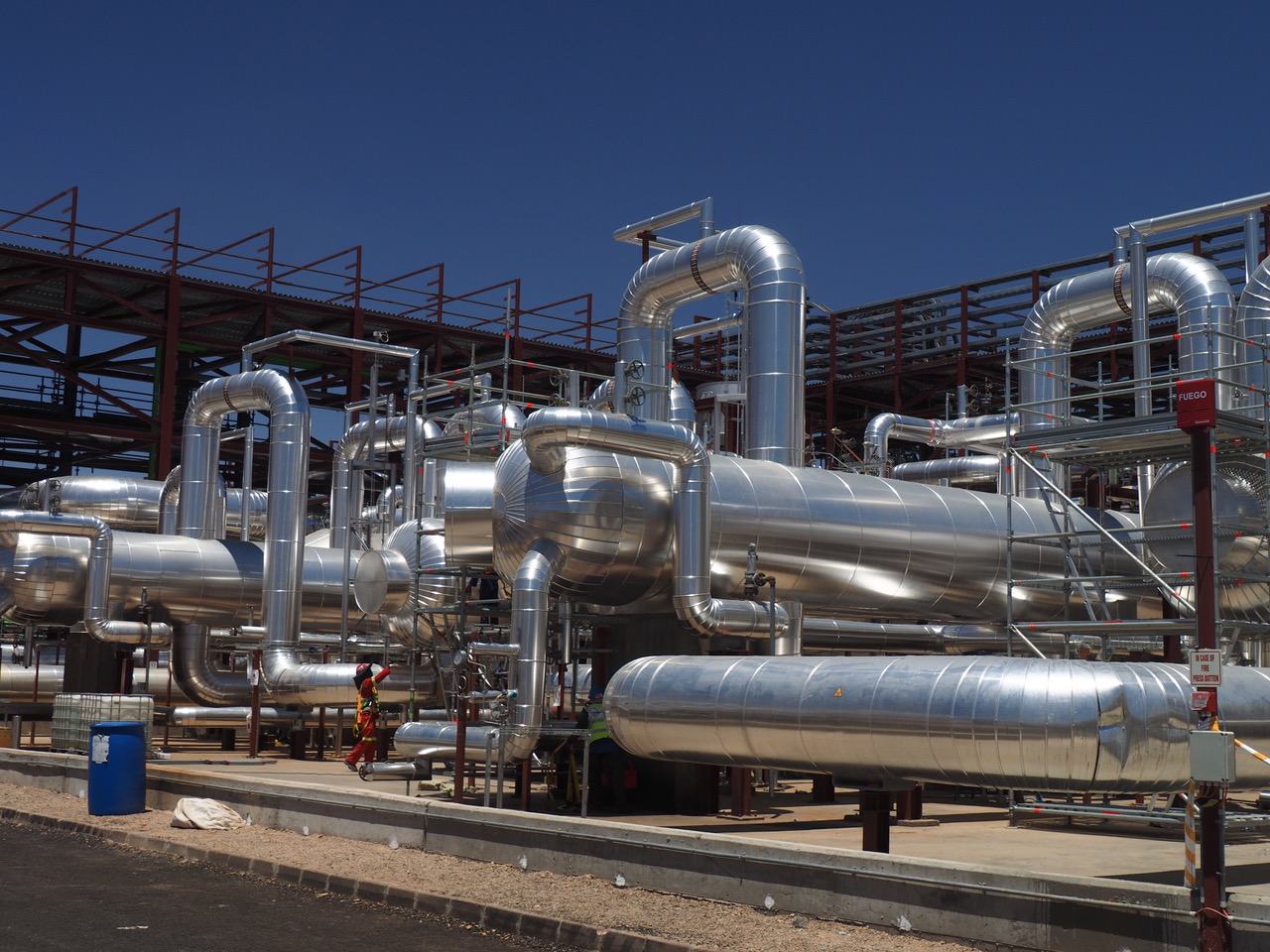 Investors have moved forward with additional concentrated solar power plant projects and more sponsors are interested in financing other projects in South Africa. The rapidly growing capacity of the South African market to implement these types of projects has facilitated investment flows and a series of replications with ever more complex technical characteristics.