Schneider Electric has signed an agreement to manage the DCS for the two concentrated solar power (CSP) plants, Khi Solar One and KaXu Solar One, located near Upington.

Schneider Electric has signed an agreement to design, install and manage the distributed control system (DCS) for the two concentrated solar power (CSP) plants, Khi Solar One and KaXu Solar One, located near Upington.

The solar project is owned by international developer Abengoa, in conjunction with the Industrial Development Corporation (IDC) and the Khi Community Trust. Construction of the 50 MW CSP tower named Khi Solar One was completed towards the end of 2013. 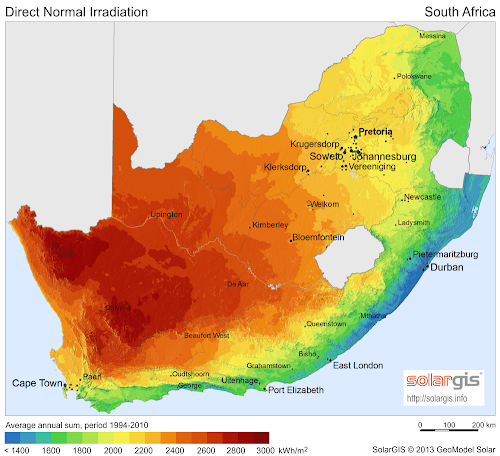 It is 205 m tall and will operate alongside the 100 MW CSP parabolic trough plant, KaXu Solar One, the first to utilise this technology in South Africa. The power tower plant will also use superheated steam receiver technology to improve its generation performance.

High pressure saturated steam can also be stored in accumulators, which are huge storage tanks situated on the ground. There is capacity for about two hours of thermal storage in Khi Solar One. Serving the same purpose, in the case of Kaxu Solar One, is a full-load molten salt storage capacity of two and half hours.