"The project will be fully financed by PDO," Raoul Restucci, managing director of the sultanate’s top oil and gas exploration and production firm, told reporters. GlassPoint will provide technology and help to build the plant.

Construction of the first phase of the plant, ultimately expected to generate 1,021 megawatts, will start this year and the facility is to begin generating steam in 2017. 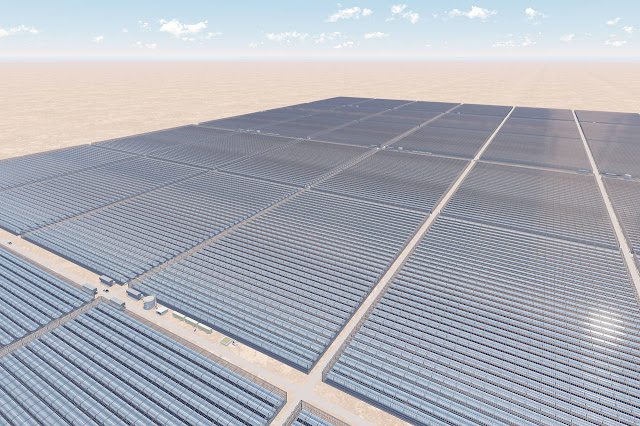 Oman is an oil exporter but lacks the ample reserves of its Gulf neighbours, so it is eager to get more from its oilfields by pumping high-pressure steam into ageing wells.
At the same time, its ambitious industrial development plans promise to siphon off supplies of natural gas that would traditionally be used to generate the steam.
So it plans to use solar power to produce steam; the new plant will save 5.6 trillion British thermal units of natural gas each year, Restucci said.
Last September Oman’s State General Reserve Fund, a sovereign wealth fund, and other investors said they were injecting $53 million into GlassPoint to accelerate the deployment of solar steam generators.
GlassPoint, which has had a pilot steam-generating project in Oman since late 2012, has said it aims to develop a solar manufacturing capability and local supply chain in the country.
David Llamas2016-12-27T14:57:43+00:0012-07-2015|Categorías: NEWS|Etiquetas: Concentrated Solar Power, Concentrated Solar Thermal Power, Concentrating Solar Power, CSP, enhanced oil recovery, EOR, GlassPoint Solar, Oman, solar energy, solar power, termosolar|