Reliance Power and Government of Rajasthan have signed an MoU to develop a 6,000 MW solar park in the state over the next 10 years.

While dedicating the project to the nation, Reliance also committed to build 100 MW Concentrated Solar Project (CSP) located at Pokhran in Jaisalmer district. 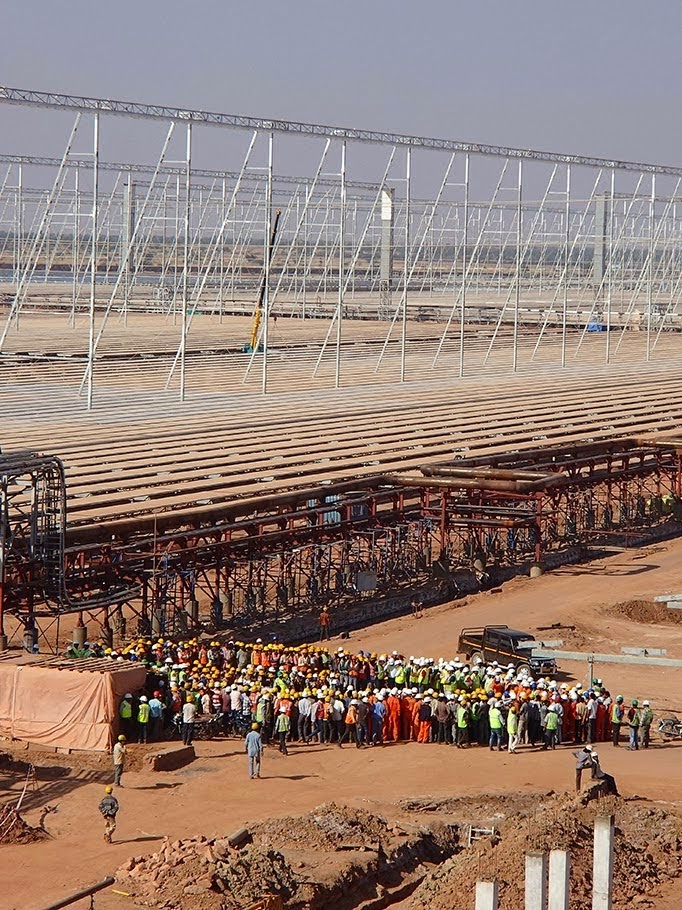 Dhirubhai Ambani Solar park is the largest utility-scale solar park implemented in India. This is also the largest plant in the world based on compact linear fresnel technology.

Rajasthan Sun Technique Energy, a wholly-owned subsidiary of Reliance Power, was awarded the CSP project in 2010 based on a international competitive bidding.

"The CSP plant is expected to generate about 250 million kilowatt hours of clean and green energy annually, equivalent to consumption of 2,30,000 households," the company said.

The technology for the project would be provided by Areva Solar, and is the largest investment undertaken by any private sector entitiy in the CSP Technology in India. The project will be financed through debt by a host of financial agencies like Asian Development Bank, Export Import Bank of US and Axis bank to name a few.