“Towards the end of this year, you can see the commissioning of the CSP plant”, Areva Solar India Managing Director Siddhartha Ghoshal said in a presentation at a conference here.

He said this was one of the largest concentrated solar power projects under the National Solar Mission, which plans to add 20,000 MW of solar power by 2020.

Declining to reveal the total project cost, he said the cost that involves the Areva Solar part was about Rs 10.5 crore per Mega watt.

“It is a project awarded to us by Reliance Power. I am unable to give the total project cost. We have partnered with Larsen and Toubro Chennai, Pune-based Thermax and Engineering India Ltd for this project”, he said. 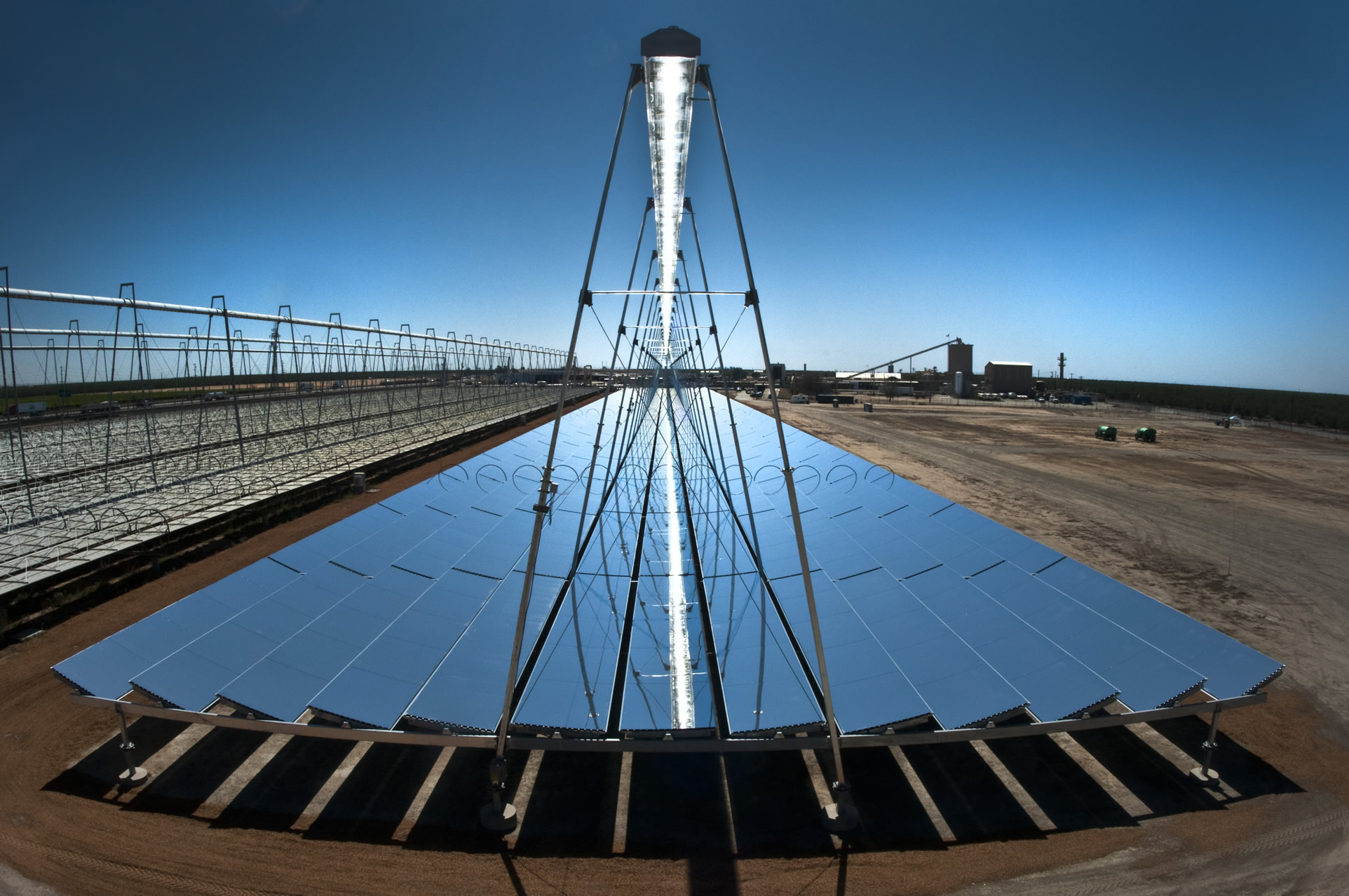 The project, coming up on 600 acres in Rajasthan, close to Pokhran, would employ 2,000 people, with a localisation level of 60 per cent. “It is a huge scale project. Reliance Power will use Areva Solar’s CLFR technology,” he said.

The project would represent a reduction of around 557,000 tonnes of CO2 emissions annually compared with a coal fired plant.

The CSP project was able to source 60 percent of its equipment in India, Siddhartha Ghoshal, managing director of Areva’s solar unit in the country, told a conference, according to PTI.

All 10 of India’s proposed solar-thermal plants, comprising 500 megawatts of capacity, missed deadlines to start operating earlier this year, hobbled by escalating costs and difficulties importing equipment. Only Godawari Power & Ispat Ltd.’s 50-megawatt plant was completed in June after a lack of local components drove the project over budget by 20 percent.

Solar-thermal plants focus sunlight on liquids to produce steam for turbines and are valued for their ability to deliver electricity around the clock.