Even though the average daily plant load factor would drop significantly as solar plants produce power only during certain hours of the day, hitting the milestone of 100MW suggests that the Rs 2,100-crore project has overcome the challenges that any new technology faces.

Nonetheless, the feat is certainly a record for CSP (concentrated solar power) projects and can take on plants built on the widely-used photo-voltaic technology in performance.

Prior to the commercial operation in November 2014, a case study of Rajasthan Sun Technique was done by the San Francisco-based Climate Policy Initiative, which found that the choice of technology, long-term debt, state-level incentives and a developer with strong balance-sheets have worked in favour of the plant making it the largest CSP project worldwide using the promising linear fresnel technology. 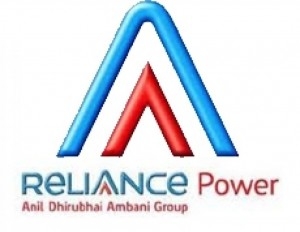 But it was not easy for Reliance Power, the parent of Rajasthan Sun Technique, as it chose compact linear fresnel reflector (CLFR), a lesser-known technology option even in the CSP segment and also the fact that the France-headquartered technology provider had to close its business due to financial problems.

«It is certainly a landmark achievement for the company for two reasons. First, Reliance Power went for a technology untested in the world at such a grand scale. Secondly, the technology provider Areva Solar exited its entire CSP operation, including CLFR engineering that it pioneered. There are examples of many projects India that have mothballed because their global technology partners went bankrupt. It is extremely commendable that Reliance Power could achieve this despite the serious handicaps,» said an expert.