The GCC region is largest producer of oil and gas in the world but because of increasing pressure on the natural fossil fuel resources due to the growing population and economy, it has started focusing on diversifying its power generation sources and will be including renewable sources of energy in their energy basket. Saudi Arabia, UAE, Kuwait and Oman have all targeted 10% of power production from renewable sources of energy by 2020 and are rapidly moving towards realizing their targets.
Solar power holds the key to renewable energy development in the GCC region as it is the single most abundant renewable source of energy available there. Power produced from solar energy is efficient and cheaper as compared to other renewable sources of energy. The research report investigates the solar power potential of the region and individual countries. Huge investments and research studies are happening in efforts to tap the solar energy in the region as part of the renewable energy development. Almost 85 to 90% of the money being spent on renewable energy development is being put in solar energy. 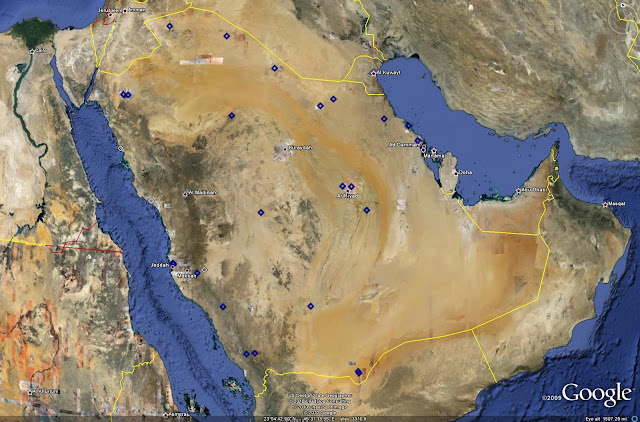 The topography of this region gives it immense solar energy potential throughout the year. For about 80% of the year the skies are clear in this cloudless rainless region giving it uninterrupted sunlight. The GCC region lies in the highest band of insolation in the world and forms a major part of the huge worldwide solar radiation, thanks to its expansive desert like topography and climate. Solar insolation received by the region encourages the use of solar photovoltaics and concentrating solar power, the two most popular technologies for solar power generation in the world.
The “GCC Renewable Energy Sector Opportunity Analysis” research report is an intriguing text that gives facts and projected figures about the paradoxical situation arising in the world, with the world’s largest oil and gas providers looking at renewable sources to light their own bulbs. The report meticulously takes through each country’s electricity and water situation and then its renewable energy efforts along with policies and regulations. It is packed with information and adds a special feature on the GCC interconnection grid that will be fed with power from the renewable sources of energy in the coming years and also gives the potential renewable sources of energy and the future scenario of the GCC region with the latest developments.