Spain has lost international an arbitration case over cuts to CSP subsidies and has been ordered to pay 128 million euros ($141.2 million) to CSP developer group Eiser, Elecnor and Aries, El Pais newspaper reported May 5.

The case refers to Spain’s retraction of renewable energy subsidies in electricity market reforms in 2013 and 2014.

The World Bank’s International Centre for the Settlement of Investment Disputes (ICSID) judged that that the Spanish government violated Article 10 of the Energy Charter Treaty, thus depriving the company of fair and equitable treatment, El Pais said. 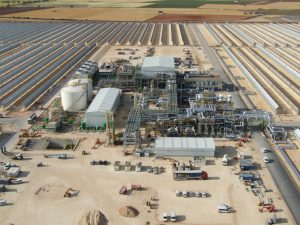 Some 26 cases have reportedly been brought against Spain following the reforms which replaced feed in tariffs with a more complex payment program.

The Spanish Energy Ministry said it would consider whether to appeal the decision and would look to ensure “the result of this award cannot be extrapolated or set a binding precedent,” El Pais said.