The Concentrated Solar Power in the PNIEC, by Luis Crespo (Protermosolar)

The Concentrated Solar Power in the PNIEC, by Luis Crespo (Protermosolar)

The Spanish Government has already sent the draft of the Integrated National Energy and Climate Plan to the EU Commission, with a very well prepared report in which, logically, the Concentrated Solar Power plants already appear in the forecast of the generation mix by 2030. 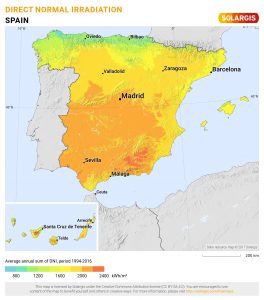 The value proposition of solar thermal has finally been understood. The new solar thermal power plants, with a large volume of storage, will capture, store and subsequently generate electricity in a complementary way to photovoltaic generation, contributing to the stability of the network with its synchronous and high inertia generation system, formed by the steam turbine and the alternator. 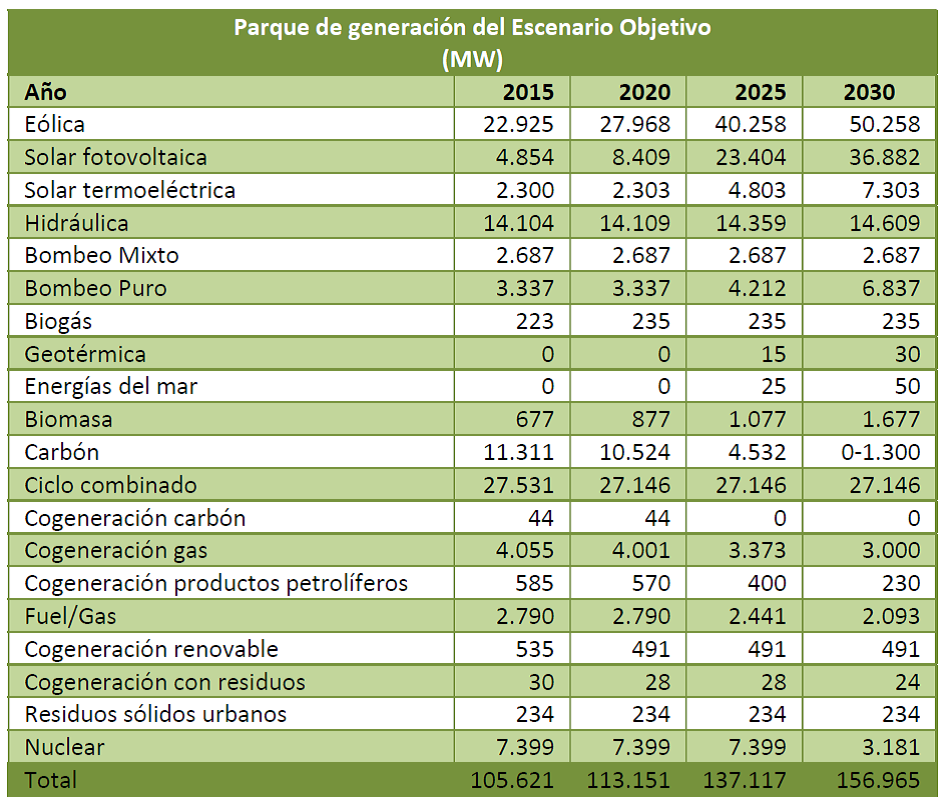 In addition, due to its large local content, the deployment of solar thermal power plants will have an important macroeconomic effect on GDP and employment, contributing to the economic convergence of the southern regions but incorporating equipment, components and services, partly provided by companies from other areas of the country, thus contributing to the desired just transition due to its great geographic inclusivity. 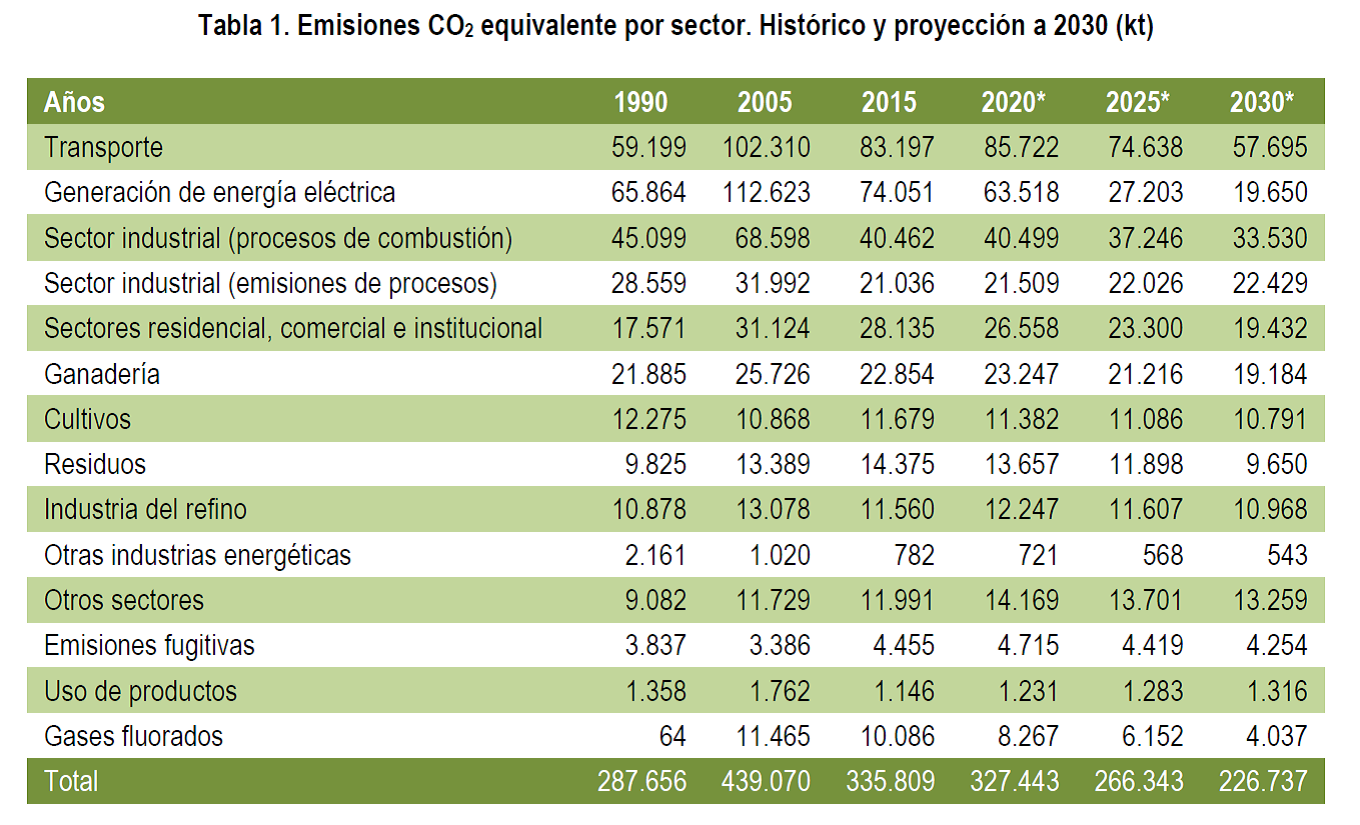 The decarbonisation objectives are undoubtedly one reason why the PNIEC considers an additional 5 GW of solar thermal power plants, given that the other technologies with greater deployment, wind energy and photovoltaic, only generate when the wind blows or the sun shines. In a sunny country like Spain, the answer to what renewable energy technology will generate electricity from sunset to the next day’s output, has a clear answer today: solar thermal power plants. The hydraulic and biomass power plants will be a necessary complement, although their dispatch profile will be broader and not only focused on the supply during the evening. 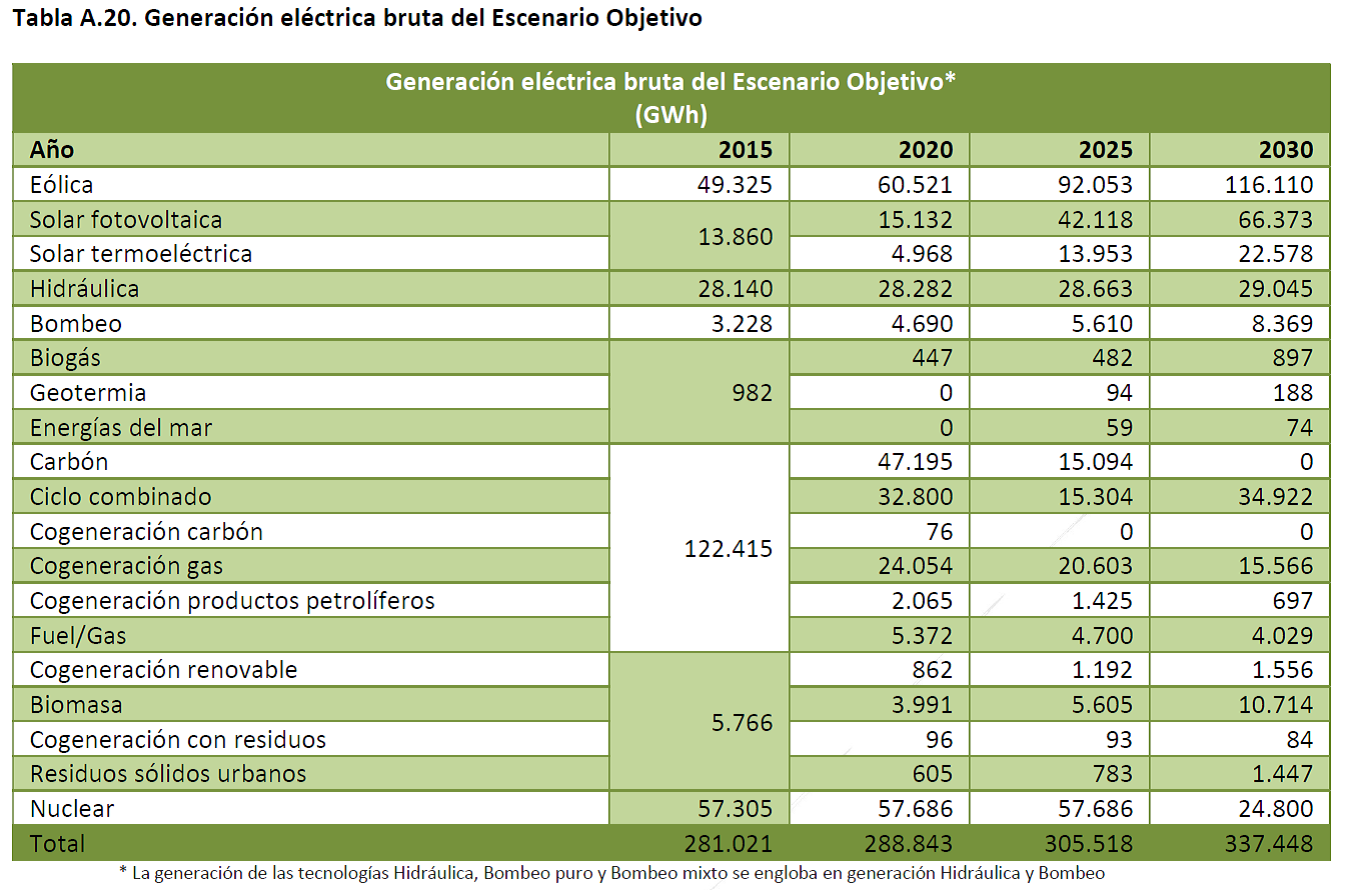 Its current electricity production cost, with the references of the last international contests awarded, place it very close to the costs of combined cycles. But solar thermal power plants, with only 5 GW installed around the world, have a long journey in cost reduction – someone remembers how much the PV cost when it only had 5 GW installed (today it has more than 500 GW) – and, on the other hand, it is more than predictable that both the costs of gas and emissions will increase significantly.

Solar thermal power plants could also provide storage services to the network in the event of discharges, as well as exports at very low prices, which will be derived from the high increase in expected power of non-manageable energies, which is necessary in any case for decarbonisation. With investments much lower than those of batteries or pumping, the thermal storage systems of these plants can recover that excess energy to generate when the system needs it.

We said at the beginning that the solar thermal power plants appear «logically» in the horizon of the PNIEC. We hope we briefly justified why.