The largest CSP plant in the Middle East and North Africa when commissioned later this year, Shams 1 will offset nearly 175,000 tonnes of carbon dioxide each year.

The largest CSP plant in the Middle East and North Africa when commissioned later this year, Shams 1 will offset nearly 175,000 tonnes of carbon dioxide each year, which is equivalent to planting 1.5 million trees or taking 15,000 cars off the road.

The jury members of the Zayed Future Energy Prize, the world’s preeminent award for innovation in renewable energy and sustainability, were in Abu Dhabi this week to select the winners that will be announced at the Awards Ceremony on 15 January, 2013.

Accompanied by Dr. Sultan Al Jaber, Chief Executive Officer of Masdar and Director General of Zayed Future Energy Prize, the jury members witnessed first-hand how CSP technology works. The plant is comprised of a power block and a solar field, with rows of highly reflective mirrors, each of them six metres high. The curved mirrors are mounted on structures designed to move 180 degrees, following the sun. The Shams 1 project recently achieved a significant milestone in the testing phase, witnessing the complete conversion of solar radiation into thermal energy. 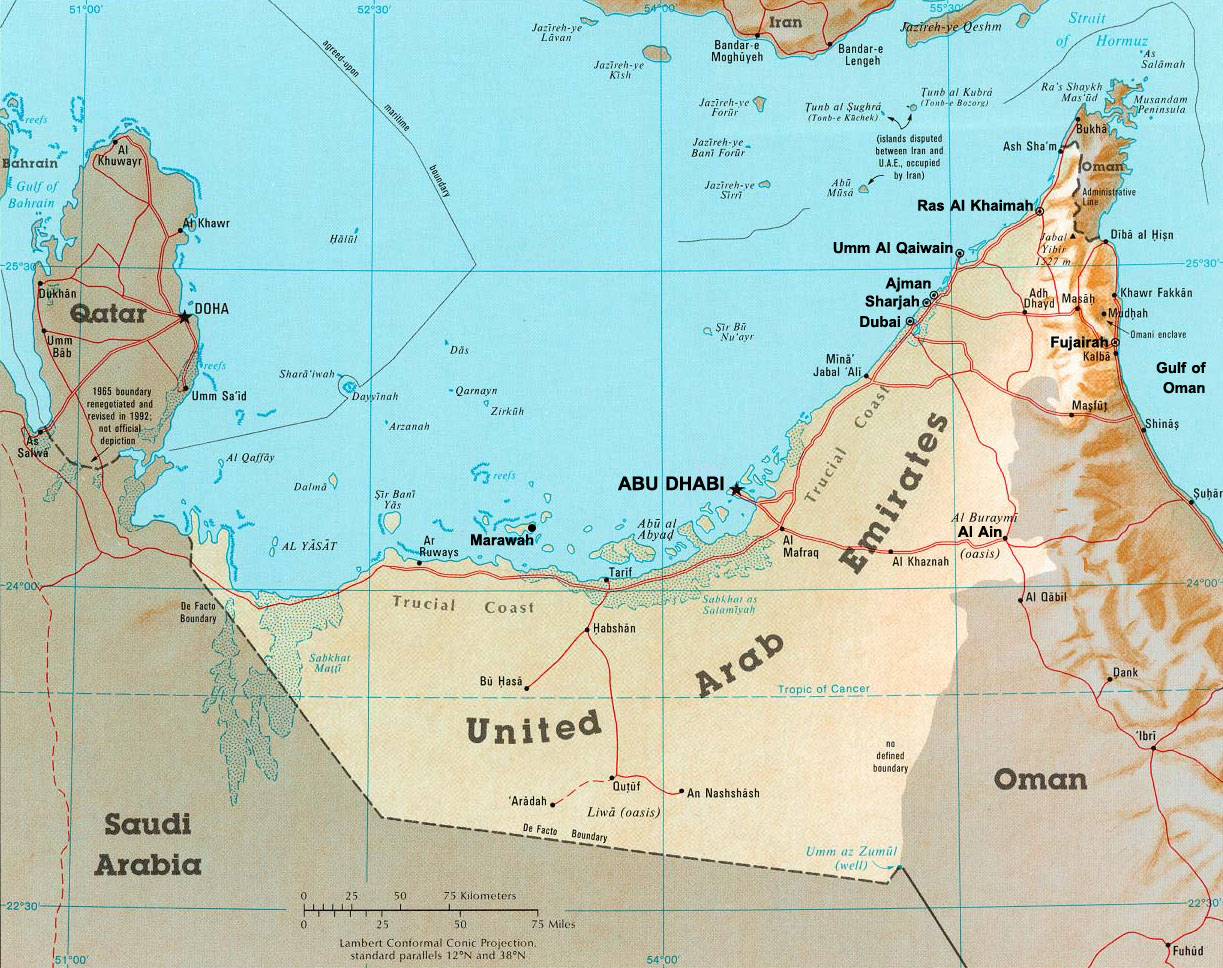 Dr. Al Jaber said: "In a little over four years, the Zayed Future Energy Prize has become a hub for innovation from around the world bringing together several key players in one of the world’s most nascent industries. It was, therefore, imperative for our jury members to see first-hand the innovative technologies that we are implementing right here in Abu Dhabi through Masdar. Touring Shams 1 with our jury members gave us the opportunity to provide a real-time demonstration of how the vision of our late founding father, Sheikh Zayed bin Sultan Al Nahyan, has been realised by our forward thinking leadership." Walking by the 258,048 parabolic mirrors, the jury was introduced to how sun radiation can be concentrated to high temperatures – generating steam – and eventually driving a giant turbine to generate electricity. 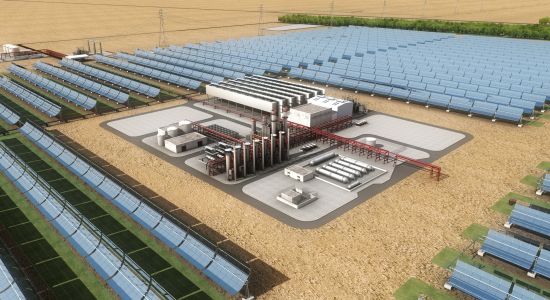 "Shams 1 is a breakthrough in harnessing solar power, Several UAE nationals currently work on the Shams 1 project, training and gaining experience; this will open the door for Masdar to transfer the know-how and expertise we have gained to future renewable projects in the UAE and across the globe," Dr. Al Jaber added.

Touring the 2.5 square km plant, Olafur Ragnar Grimsson said: "People need to the Shams 1 project to witness first hand that change is possible. I want to thank the Abu Dhabi leadership and Masdar for helping us realise this and for paving a road that we can all follow." He added: "It is a great honour to visit the Shams 1 project as it nears completion. I come from a world where melting glaciers and disappearing ice is daily news and the only way to prevent a monumental global disaster is to become more sustainable." Mohammed Nasheed said: ""After the incredible visit to Shams 1 and gaining first-hand knowledge of this path-breaking technology, I am convinced that the Maldives can and will be saved. The deployment of large-scale renewable energy projects like Shams 1 is essential if we are to avert the most serious consequences of climate change." Shams 1 is a Masdar project, owned by the Shams Power company, which is jointly owned by Masdar, France’s Total and Abengoa Solar of Spain. On completion of the project, the electrical energy produced by Shams 1 will be routed directly to Abu Dhabi’s grid, owned by the Abu Dhabi Water and Electricity Company.