SolarSteam was recently picked by Foresight Canada as one of the country’s most investable clean tech companies. The start-up uses concentrating solar thermal to produce hot water and steam for use by industrial and institutional clients that need to meet an initial 20% to 30% green energy target by 2030. 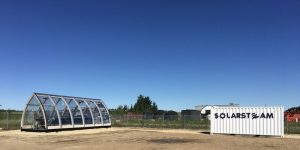 “One of our recognitions was being a finalist at the Mayor’s Innovation Challenge which was a call for proposals with the City of Calgary for cutting-edge technology,” said Apostol Radev, SolarSteam CEO and founder.

“We also participated in the program by the government of Alberta called GreenSTEM. This program supports deep technology development that addresses defined industry challenges, but that has a longer commercialization timeline compared to software technology. Earlier this year, we were also very fortunate to be the first Canadian company to be part of Gener8tor, an accelerator program based out of the US Midwest. We were part of their inaugural sustainability cohort.”

SolarSteam encloses its parabolic trough solar collector inside an arched protective structure that protects it from extreme climates like Canada’s. The firm has 2 sizes of modules that can be deployed to suit a client’s capital and technical challenges, and are manageable for a wide range of industrial users needing heat. The plan is to ship the modules as complete and ready-to-deploy units. Since they essentially represent fuel switching for the client, integration into existing processes is easy, efficient, and with virtually no downtime.

The opportunity for climate tech

In 2019, Canada introduced a carbon tax which is currently at $50 per ton. This will gradually rise to $170 per ton by 2030. It also has a modest but rising clean fuel standard; requiring a reduction in emissions from extraction, refining, distribution, and use. In 2023, industries must reduce at least 3.5 grams per MJ, rising to 14 grams by 2030.

“There is new awareness around the importance of lowering greenhouse gas impact,” Radev said. “And in particular, lowering the greenhouse gas impact related to process heat.“SolarSteam represents an efficient, cost-effective, and easy-to-deploy emerging technology that reduces emissions, reduces OPEX, and improves a client’s ability to be competitive in an increasingly carbon-constrained global economy.”

As a New Canadian, Radev already had a management background in business. He became interested in the idea of producing solar steam for industries after leaving his job to pursue Graduate Studies in sustainable energy development at the University of Calgary where the idea behind SolarSteam was born.

“This was when I started understanding the importance behind working with fluids, in particular water, and how that is related to various types of energy generation processes,” Radev commented. 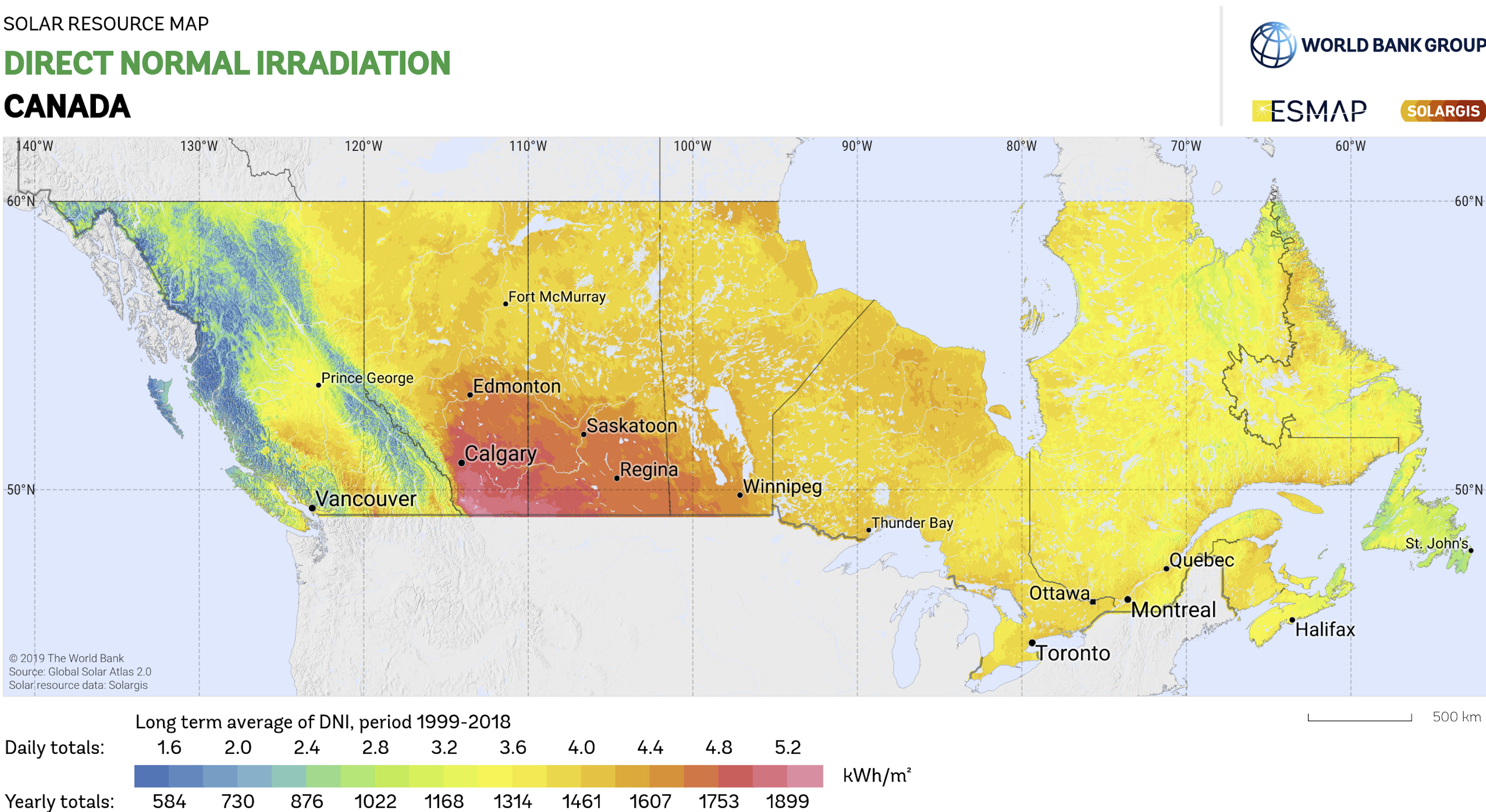 For a near Arctic region, Alberta in Canada has surprisingly good DNI. Direct Normal Insolation is the solar resource needed for solar thermal energy, essentially heating a fluid with mirror reflections of sunlight.

However, at such low temperatures in its target market, Radev’s startup is working to ensure that the piping does not freeze as it delivers steam/hot water from the collectors to the industrial buildings it will supply.

“There are always risks, but we were able to run the pilot, starting in January of 2022, in temperatures well below zero Celsius, purely using boiler feed water for the first six months, and we were able to operate without any interruptions,” Radev pointed out.

“We’re currently converting the system to a glycol system so that we can address winterization when temperatures drop to what we are experiencing right now, in January 2023. We have thermal insulation on our line leading up to the module. And the fabricators we work with are very experienced.” 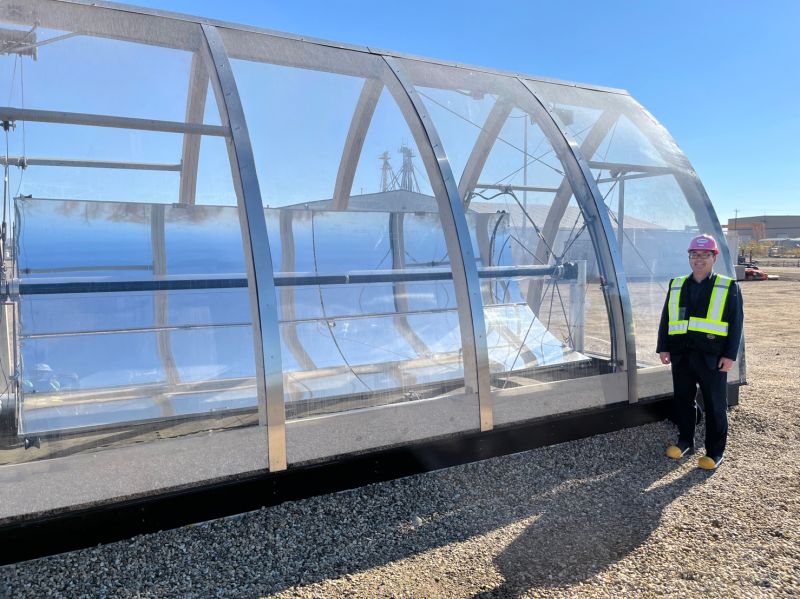 Working with a couple of local partners that Radev believes can enable them to scale quickly, the firm is looking to roll out a production line in the next year. SolarSteam has built a field pilot that has been tested for a year.

The typical clients he envisions need 250°C at 40 bars of pressure. Along with including thermal storage, to address intermittency, SolarSteam can also offer hybrid systems that build on a client’s existing heat systems to reduce emissions, reduce costs and improve energy security.

“A smaller scale system can help meet 2030 targets,” he said. “And we can do that without having our clients investing in something that will become a stranded asset and forcing early amortization of already paid off CAPEX. We can help the companies meet their 2030 targets, which are typically between 20% and 30% depending on the organization. At Phase 2 deployment, we provide companies with a clear path to net zero through the addition of a multi-megawatt SolarSteam and thermal energy storage system paired with a complimentary source of green heat as a backup.”